The artist residency at 42 Acres in the summer of 2015 reinforced Satya's multidisciplinary path and supported the sensitization of the collective in residence, embracing their position within nature. A direct response to the invisible and visible landscapes of Somerset culminated in a multitude of writing, music, drawing and film work. These transformations of the individual and community of this specific time lived are also seen within the documentation of a book form. 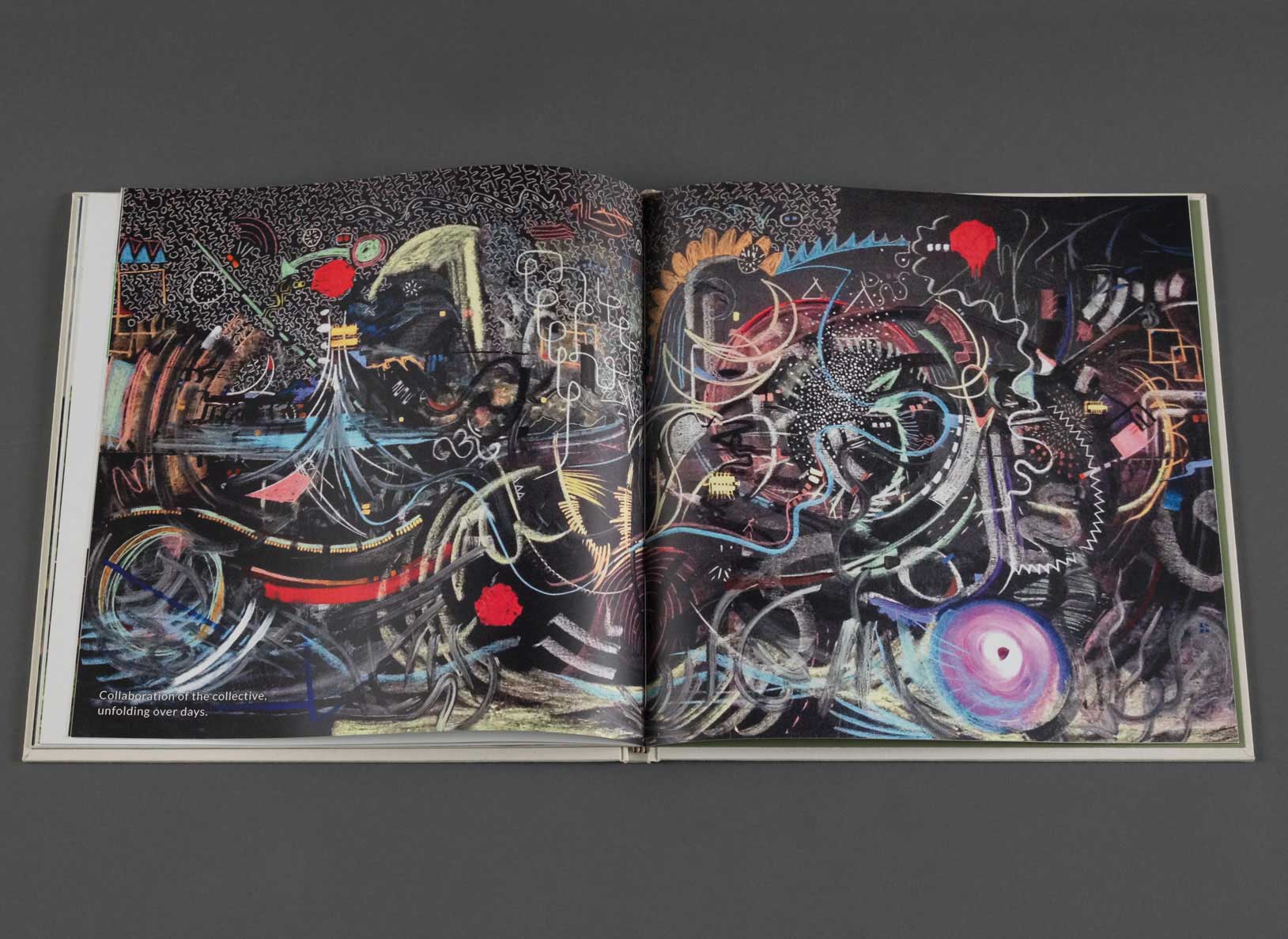 The soundtrack of the film was created with the artists' nomadic studio, a Macbook Pro, Logic Pro X and a Novation Ultranova synth. Throughout the residency she captured found sounds with a Zoom H5 recorder from the land and the community gatherings.

One such gathering was a sound and drawing meditation workshop led by Satya and incorporated her 136.10 Hz Alchemic Electronica Experiment an inspiration from the creativity and meditation workshop at Sri Chinmoy’s free spirituality week in New York (2014) where 200 people meditated to 4 different pieces of music while expressing the sensations immediately after the sitting in free associative drawings and written word. Held in the morning on two occasions, the residency members extended their ears to the frequency of the Earth’s resonance while applying their subconscious touch to drawing and words to the audio of the filmed documentation. 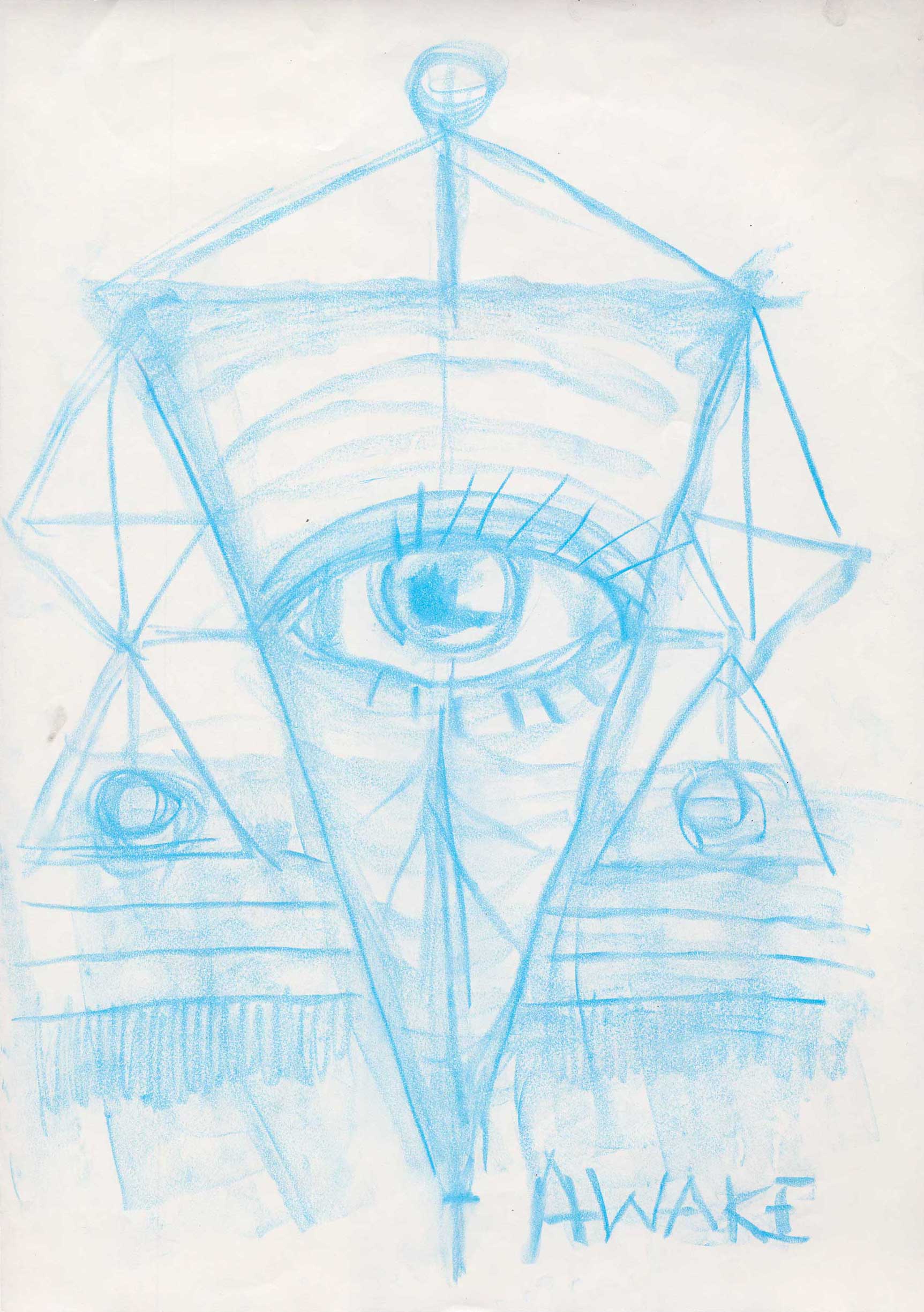 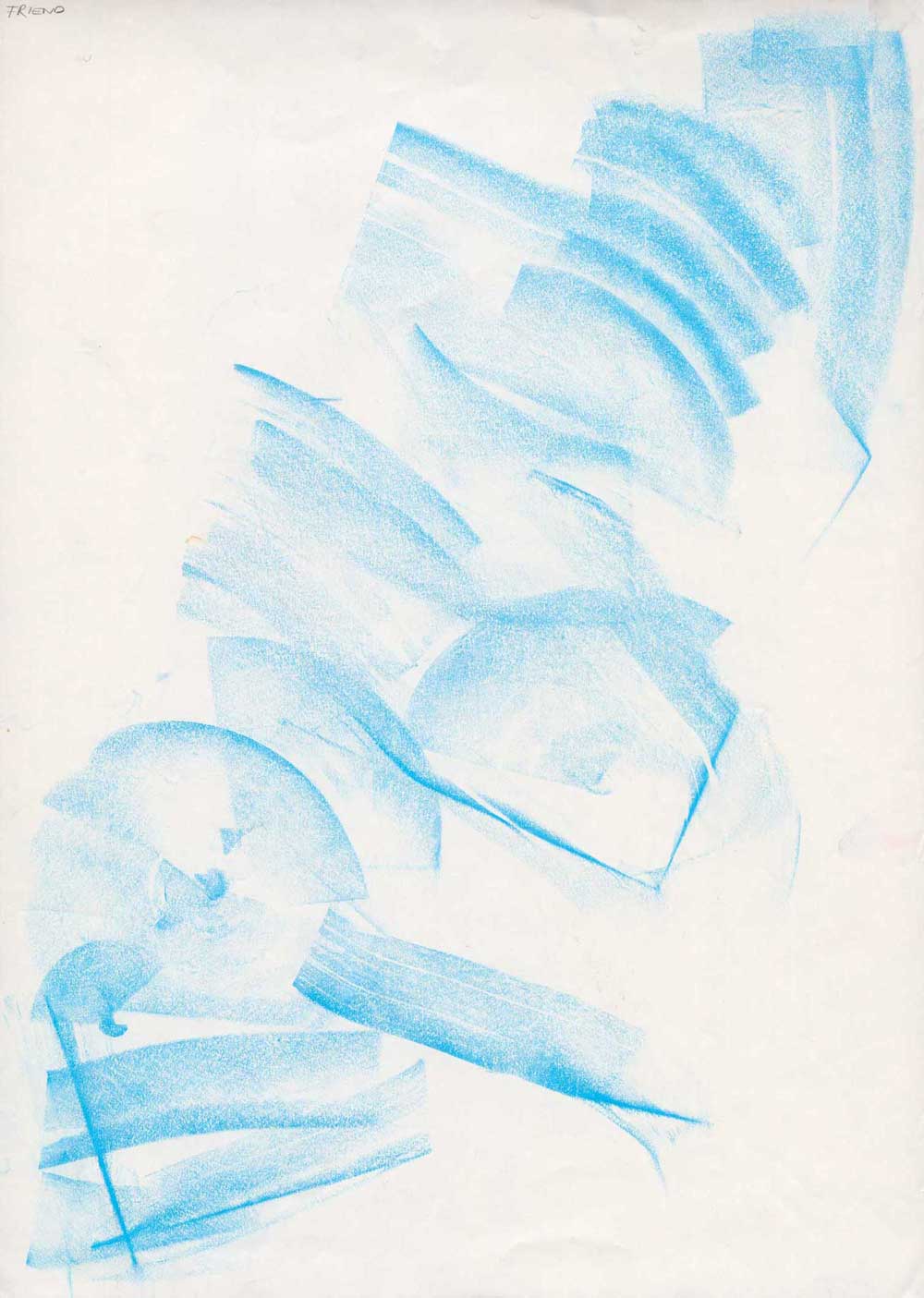